Friars BlogHalloweenWhy Do We Give Sweets To Trick or Treaters?
Menu
Halloween

Why Do We Give Sweets To Trick or Treaters?

Being based in the heart of the Lake District;  Autumn has got to be one of the treats of the year. The contrast of the browns and yellow against the mirrored lakes is breath taking. With the nights drawing in we start to focus our attention on Halloween and dare I say it Christmas!

Ignoring the ‘C’ word for now; something that came up at Friars HQ today (over a salted caramel truffle) was where does the trick or treat tradition come from. After a lot of initial finger pointing at America it turns out its roots stem a little closer to home. 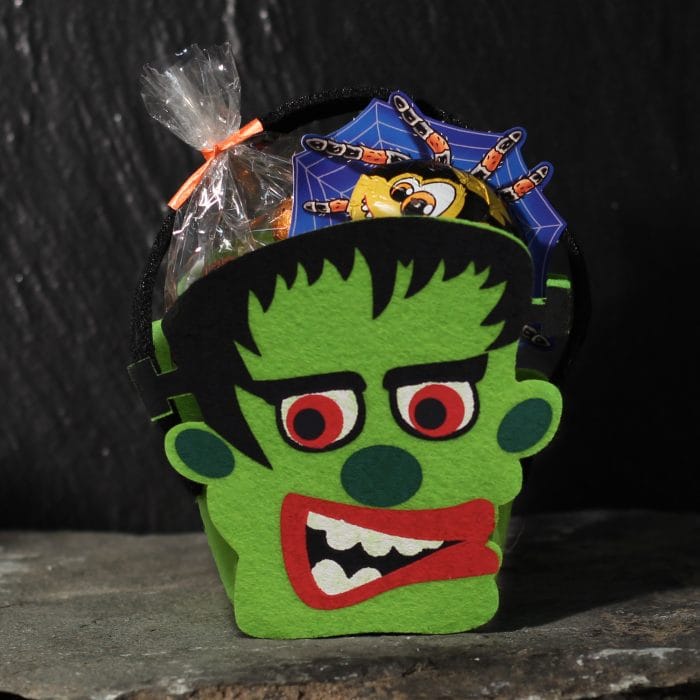 The history of trick-or-treating is a fascinating one, to say the least. It traces its roots all the way back to ancient times in Ireland. So as you can imagine, trick-or-treating history didn’t exactly start with people handing out Halloween treats to whomever randomly dropped by their homes.

It stems from an ancient Irish festival called ‘Samhain’ meaning ‘summers end’ which celebrated the link between seasonal cycles and life cycles — with elements of magic and mystery included. 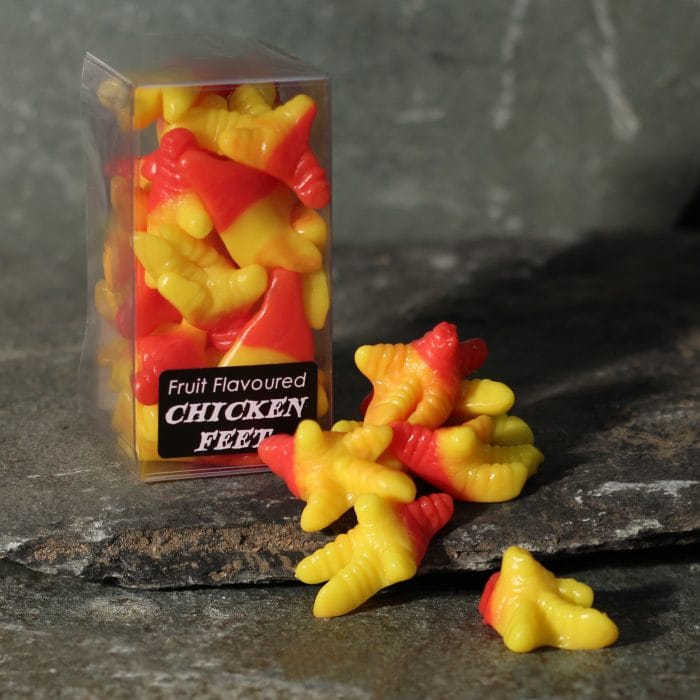 Believe it or not, kids used to be required to sing for their supper (meaning, of course, their sweets). The little ones were supposed to sing songs on behalf of the dead, and they went from door to door serenading anyone who would listen. In return, these folks gave them “soul cakes,” round baked goods with crosses on the top.

The tradition spread to our friends across the pond with Irish immigration and has evolved since. We now have a bigger than ever range of Halloween chocolate and sweets from coffins to eyeballs and even chicken feet!