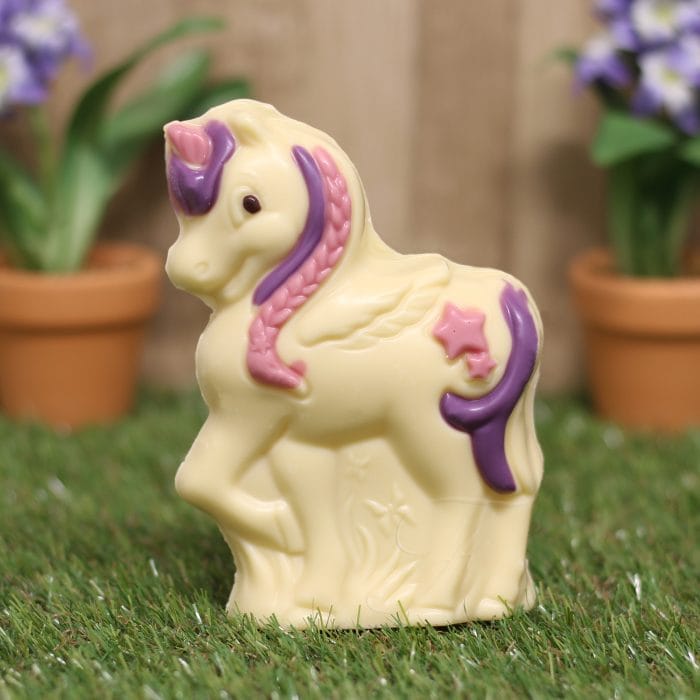 It is believed that unicorns live in groups of five or six that make up a joyous family. The head of the family is an elder unicorn who is over 200 years old.

Unicorn families spend their lives alone living in peace, deep in the woods.

It is believed that even if a unicorn is captured, it can never be tamed.

The unicorn may eat grass and oats, but it really doesn’t need to eat at all. It absorbs its energy from the sun, through its incredible horn.

Anyone who touches a pure white chocolate unicorn will find happiness and joy for their entire life. 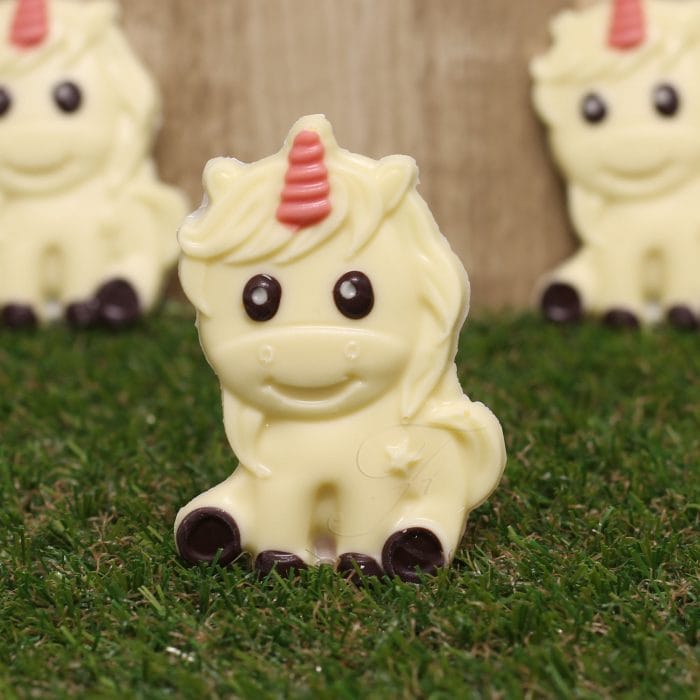